Starting in 1998, a recognizable CGI logo was introduced: It had the Warner Bros. studios reflected on the side of the shield before it reveals itself and zooms out. For the logo's first year, to celebrate 75 years of Warner Bros., it had "75 Years" sliding out from behind the shield and "Entertaining the World" appearing underneath the shield. 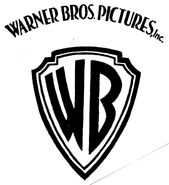 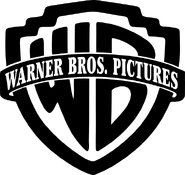 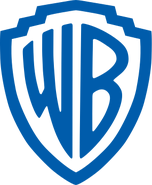 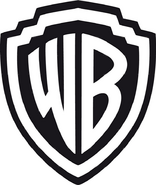 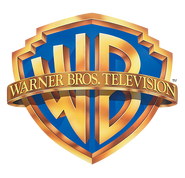 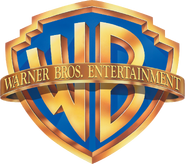 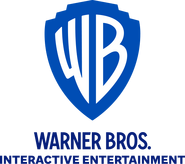 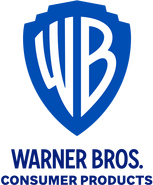 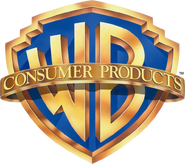 Retrieved from "https://warnerbros.fandom.com/wiki/Warner_Bros._logo?oldid=104339"
Community content is available under CC-BY-SA unless otherwise noted.