Warner Bros. Television
Kids' WB was an American children's programming block that originally aired on The WB Television Network from September 9, 1995 to September 16, 2006. On September 23, 2006, the block moved to The CW, which was created by CBS Corporation and Time Warner as a replacement for both The WB and UPN. The Kids' WB television block was discontinued on May 17, 2008, with its Saturday morning programming slot being sold to 4Kids Entertainment and replaced by successor block The CW4Kids.

Kids' WB was relaunched as an online network on April 28, 2008, a few weeks before the television block was replaced by The CW4Kids. Until it was discontinued on May 17, 2015, the service allowed viewers to stream live-action and animated content, including those from Looney Tunes, Hanna-Barbera and DC Comics. The website operated in different zones based on programming type: Kids' WB, Kids' WB, Jr. (for shows aimed at younger children) and DC HeroZone (for action-oriented animated series). It was also available on Fancast featuring Looney Tunes shorts, and full episodes of television series such as Scooby-Doo, The Flintstones and The Jetsons.

Kids' WB also continues to exist in the form of branded program blocks that air on television in Australia and Bulgaria. 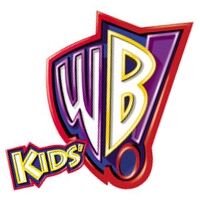 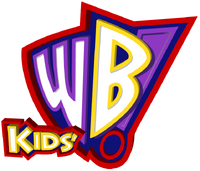 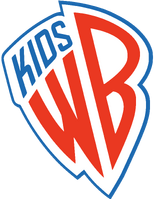 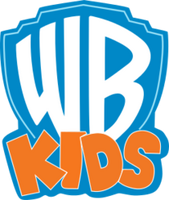 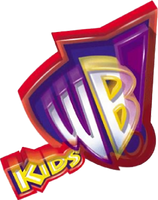 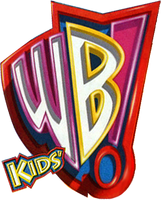 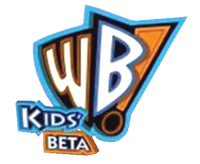 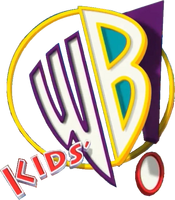 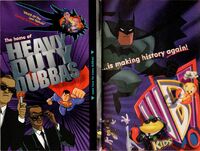 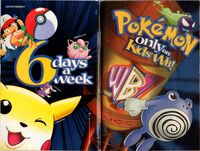 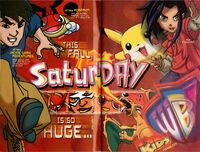 Artwork from a postcard for Philadelphia's WB Network affiliate.