In 1974, a woman named Trudy Sinclair makes a wax mask as one of her sons eats breakfast. Her husband enters with another son. After being strapped and taped into his chair, he scratches his mother's hand. Then she slaps the child across the face. 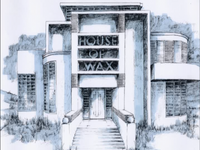 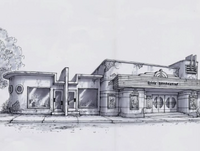 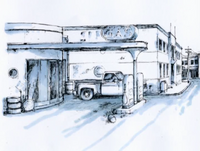 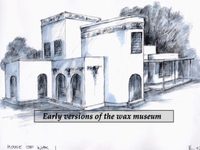 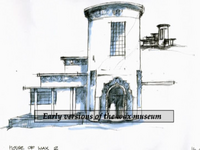 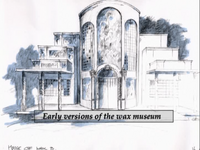 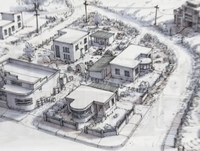 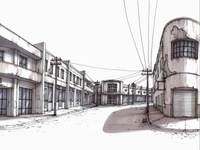 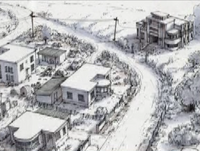 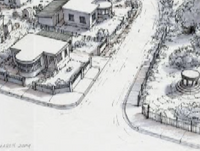 Differences between the book and the film

Differences from the 1933 film "Mystery of the Wax Museum"

Differences from the 1953 film in the same name

Retrieved from "https://warnerbros.fandom.com/wiki/House_of_Wax_(2005_film)?oldid=136262"
Community content is available under CC-BY-SA unless otherwise noted.