Franklin Wendell "Frank" Welker is a veteran American actor, who specializes most of his career as a voice actor, where he has done almost over 800 different character voice roles in animated films, television shows, video games and commercials. He is responsible for a broad spectrum of character voices, and other vocal effects that have appeared over the last 40 years in American television and motion pictures.

He is the voice of cartoon canine Scooby-Doo and his friend Fred Jones and is most known to voice Megatron of the Transformers series, he is also best known for providing voices for different animals sounds, monsters and creature sounds as well.

Frank is listed as the number one "All Time Top 100 Stars at the Box Office," not as a box office draw, but in terms of the total revenue generated by the films he has participated in. 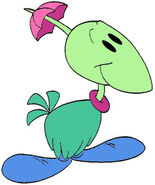 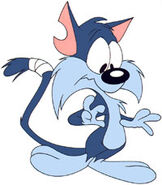 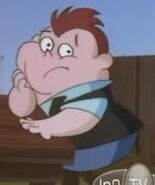 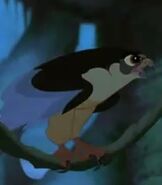