The season is currently in post-production, little has been said about the plot itself, but there will be 13 episodes in total, just like Season 2, and it is set to premiere on March 20, 2021 on Adult Swim. It will later get premiered on TBS on March 27, 2021, as well as HBO MAX and Netflix, outside in the United States. 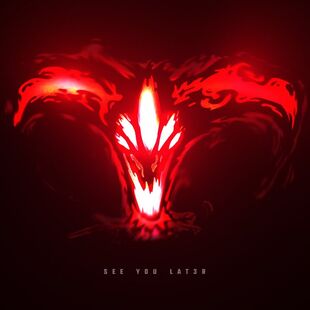 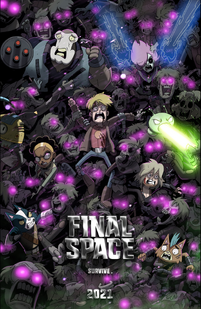 Retrieved from "https://warnerbros.fandom.com/wiki/Final_Space_(season_3)?oldid=138931"
Community content is available under CC-BY-SA unless otherwise noted.