What's on your mind?

No other Movie has had so much…LOVE. So much unbearable Kindness.

Practically the most famous part of Don Bluth’s Animated Movies is his Deep Themes and Darkness. The Ending of An American Tail is SO heartwarming because of all the misery that came before it. Sharptooth’s precence in The Land Before Time adds a level of fear during Littlefoot's Journey and The Secret of Nimph’s whole theme is DARKNESS!!! But for this to have a little childish theme makes it stick out…in a bad way. Sadly, the characters make it even worse.

Stanley, the main character who were supposed to ROOT FOR is nothing more than a Sappy, Saccharine, Cowardly and a Possible Evil Monster (See the end of the movie for more).

Gus is also awful, being a mean horrible stereotypical Brat who nearly gets character development, but at the end he throws it all away. His sister Rosie, who is probably the only decent character (and that is not saying a lot), is an annoying crybaby. Gnorga (The Villain) is just a Bland Villain who hates everything good. Her husband is not that good either as he causes the events of the story (depending on your view).

This film has an indefinite amount of filler and it gets even worse due to the fact that it RIPS OFF STUFF FROM DISNEY!!! In one scene, Gnorga spells Gus’ tears to drown the heroes that are taken straight from ALICE IN WONDERLAND and it also steals the flowers from that movie! And the morals…don't get me STARTED on the morals…

Overall, it is a Horrid, Awful, Sickly, Sappy, Saccharine, Piece of Garbage that is (Along with the Emoji Movie) is the second worst animated movie of all time. The Characters are bad, the Morals are boring, and it is plagurizies from far good movies. It is unforgivable that this was released the same year as the LION KING. LION KING!!!

At least The Land Before Time and An American Tail Sequels as well as the other weak Don Bluth films do have Dark Moments and are part of Good Films. Thumbelina has Decent songs and a good attachment to the source material. The Pebble and the Penguin has funny moments and two good characters and Rock-a-Doodle has a Great villain and good designs. Also some of the sequels to TLBT and AAT are decent at very best.

BUT THIS?! There's no good characters! Theres no FUNNY MOMENTS!!! THERE'S ONLY ONE small DARK MOMENT!!! IT IS EASILY ONE OF THE WORST ANIMATED MOVIES OF ALL TIME! NO ONE SHOULD WATCH IT AT ALL!!!

But…I didn’t actually watch it. But despite me not watching it, I watched the clips and reviews and have made a review that any Don Bluth Fan will get a kick out of. But I promise that the next time I make a review I will watch the movie front to back. This Movie is a 2/10.

The 2 is because of the Animation because…come on.

I'm watching this because I don't have jack shit to do 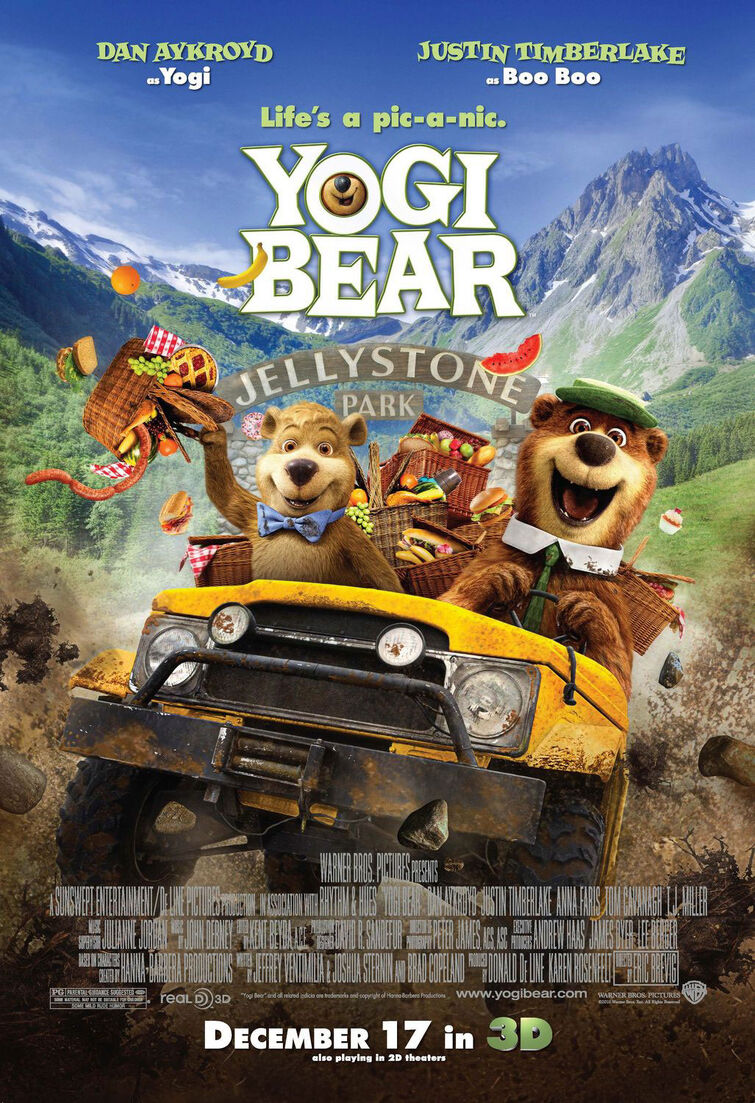 In honor of Warner Bros.' upcoming Super Smash Bros. inspired video game, Multiversus, here's a list of characters I want to see being featured in the game:

-Grim (The Grim Adventures of Billy and Mandy)

Who has Ideas on which cartoon should be rebooted next 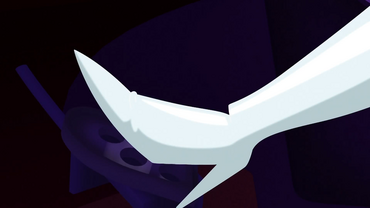 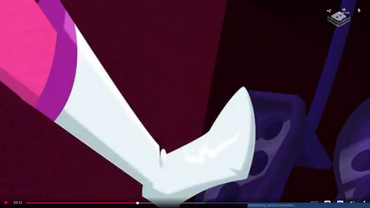 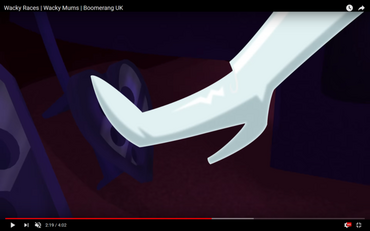 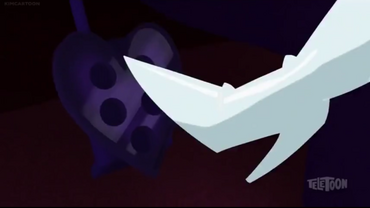 Looney Tunes
The male classic one
The female one from Jellystone! 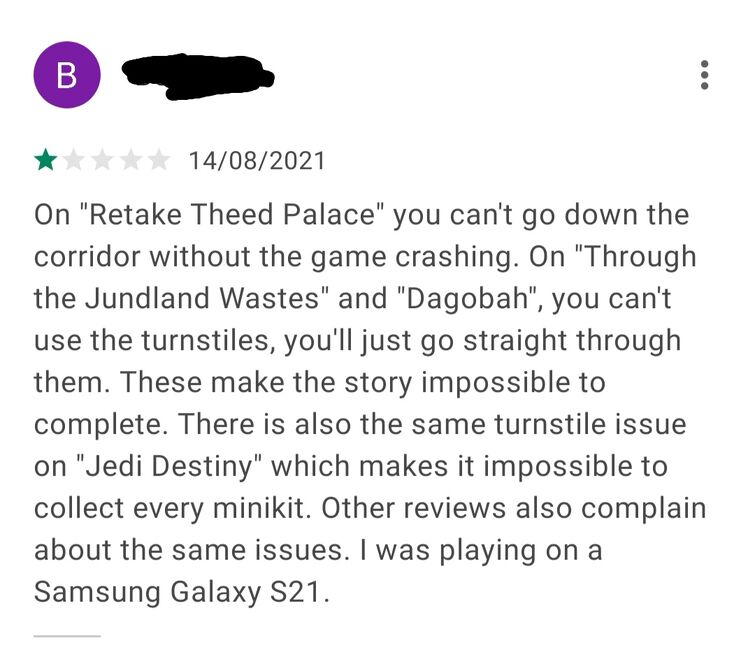 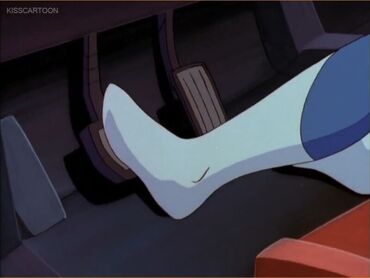 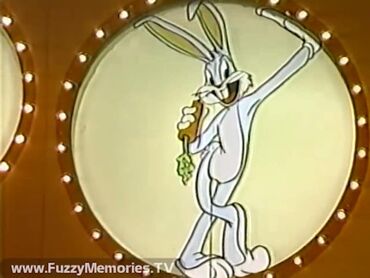 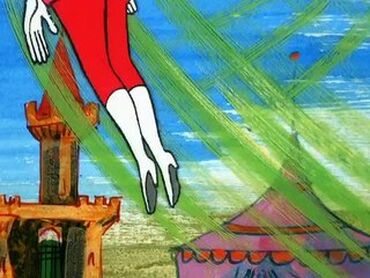 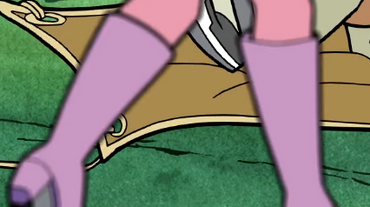 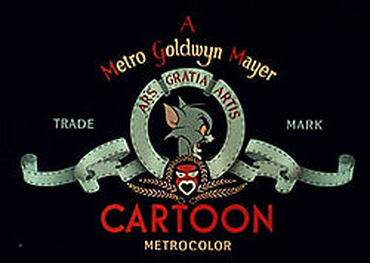 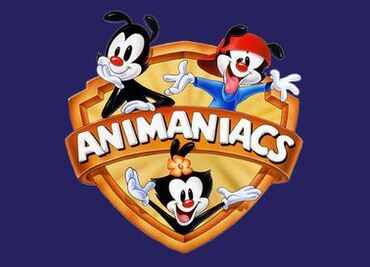 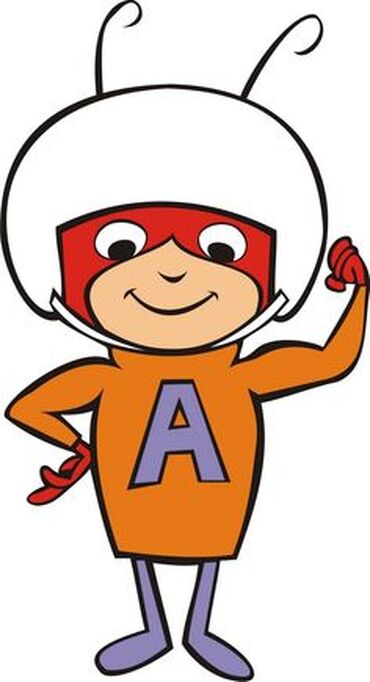 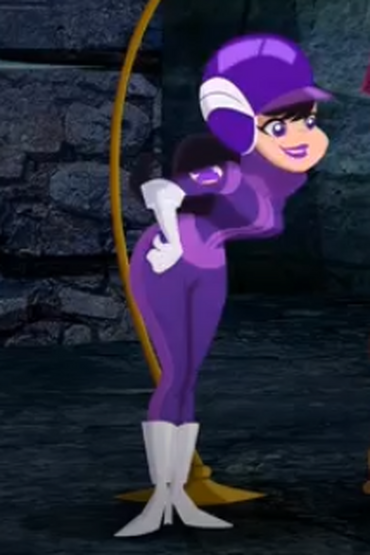 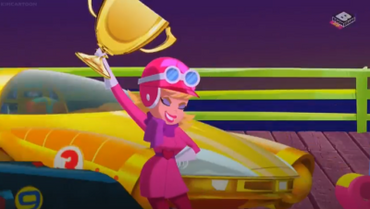 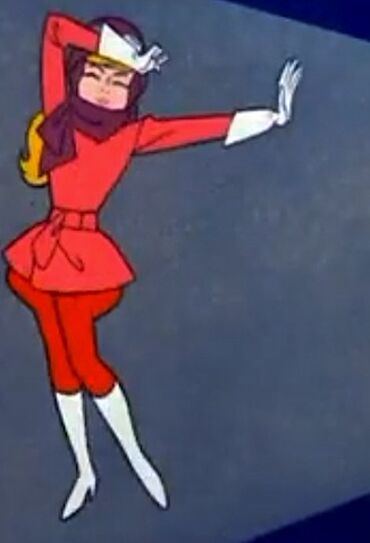 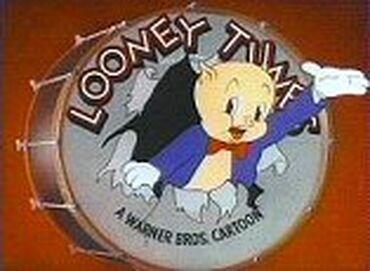 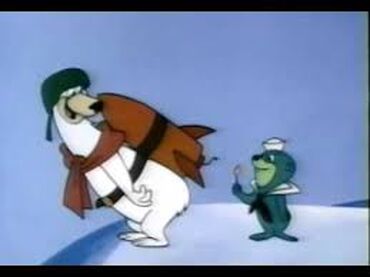